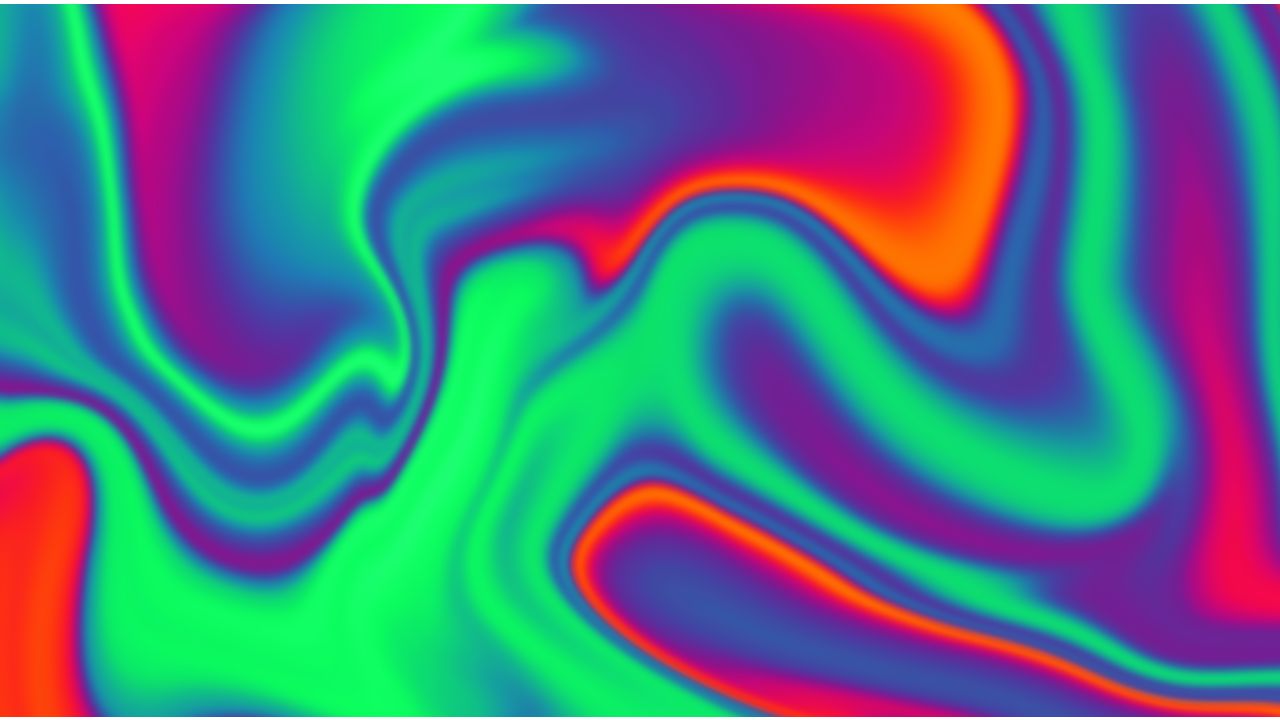 The Chromatic Aberration Effect: How it Affects Hyperspectral Imaging

Hyperspectral imaging technology is an integral part of mining in Australia. Images taken at high resolutions can reveal astonishing amounts of data without needing physical samples.

Chromatic aberration is an optical problem in cameras and some sensors that can distort hyperspectral images and make data unusable.

If you are in an industry that uses hyperspectral sensors, read this article for an explanation and solution for chromatic aberration.

What is Chromatic Aberration?

Chromatic aberration, which is commonly referred to as colour fringing, occurs when a lens can’t accommodate all the wavelengths of colour on a focal plane, or if the colours are focused in different positions.

This means colours travel at different speeds through the lens, known as dispersion, and they blur the image. Colours can appear to bleed into each other, or from the ‘fringes’ of objects in the image.

What are Hyperspectral Sensors?

Hyperspectral imaging (HSI) captures a wide spectrum of light beyond the primary colour range. Individual pixels can be assigned colour ‘signatures’ because each one will emit light slightly differently on the spectral band. These signatures can then be paired with specific minerals during the analysis stage.

Hyperspectral imaging is used widely in mining and food industries because it can facilitate detailed analysis and predictions without having to collect and destroy physical samples.

How does Chromatic Aberration Affect Results?

The first is longitudinal aberration, also known as axial aberration. This occurs when the wavelengths fail to converge at a single point after passing through the lens. This commonly causes fringing, where the outlines of objects or distinctive features have an incorrectly coloured tinge, usually green or purple.

The second type is lateral chromatic aberration, also known as transverse chromatic aberration. This occurs when wavelengths hit the lens at an angle, causing them to reach the focal plane at different positions. This is common with fish eye lenses that allow light to penetrate at unusual angles.

Unlike longitudinal aberration, the fringing won’t appear around the object, but towards the edges of the image instead. Despite this difference, both cause issues with signature assignment and are a threat to accurate data when aberration occurs in hyperspectral imaging.

Can Chromatic Aberration be Prevented?

Diffraction gratings work in the opposite way to lenses. Where lenses focus wavelengths on a single focus plane, diffraction scatters the light instead. This light passes through a lattice where it is processed and reconstructed as a legible image.

Since there is no lens, hyperspectral imaging sensors are mostly immune from the chromatic aberration effect. The only exception to this is if the sensor doesn’t have the ability to read the full light spectrum that is being emitted. In this case, unrecognised colours could still manifest incorrectly in the final image.

If you want hyperspectral imaging devices that are application specific and can eliminate chromatic aberration over the entire spectral range, Headwall Hyperspectral Sensors are the devices for you.

PAS is the leading supplier of Headwall Photonics products in Australia and New Zealand. They have a wide range of hyperspectral sensors for mining and other industries.

In particular, the Hyperspec VNIR – SWIR Co-Aligned uses its chromatic aberration correcting imagery to map large swathes of land with a high degree of accuracy. This product is incredibly popular for land surveying and mining exploration – especially with its UAV-mounting capabilities.

If you’d like to inquire about purchasing your own Hyperspec VNIR – SWIR Co-Aligned, or any other incredible Headwall device, get in touch today.

For more information about Portable Analytical Solutions, visit our website.