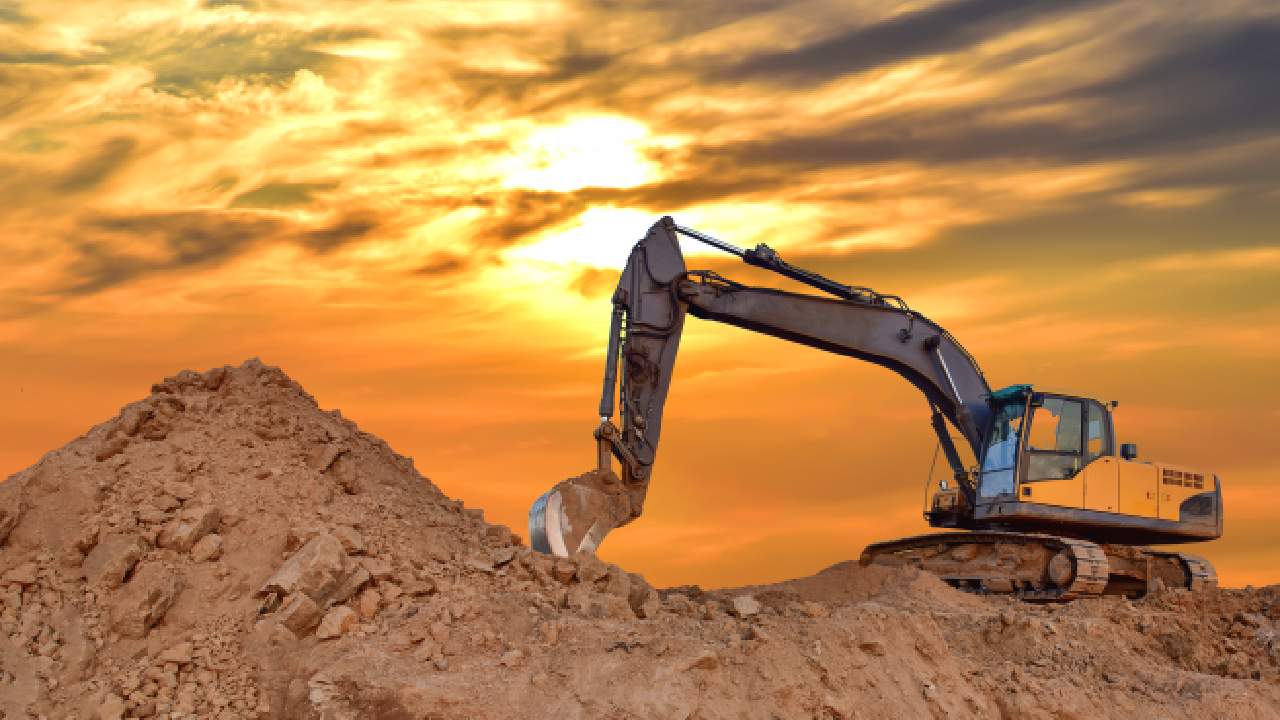 Why is Mining in Australia so Popular?

Historically, mining has always been one of the backbones of Australia’s economy. But as other founding industries have become less relevant over time, mining continues to thrive.

Despite Australia seemingly embracing a technology and service based economy, mining is proving to be an exception to rule. But why is this the case? Why does mining in Australia continue to be so popular, not just for our own companies, but for international investors as well?

The answer is complicated, and involves considering more than just basic economics. Read on to learn about the complicated scenario that secures the importance of mining in Australia.

Mining in Australia is Big Business

Mining is the largest contributing sector to the Australian economy. Throughout the downturn of COVID-19 in 2020, it was one of only four economic sectors to record growth.

As of 2021, mining alone was responsible for 10.4% of Australia’s Gross Domestic Product (GDP). That clearly makes it the largest sector of the economy.

The exploration mining budget also increased by 38.8%, or $1.90B, at a higher rate than the global budget growth rate of 35%. This indicates that these numbers aren’t just being produced by existing mines, but that further mine exploration is a continuing – and growing – enterprise.

With a mining industry that is earning that much, it’s no wonder that Australia continues to rely so heavily on it to strengthen its economy.

The vast size of Australia, as well as its inhospitable interior, can cause a lot of logistical challenges. One thing it provides that isn’t challenging, however, is an abundance of valuable minerals and ore.

If you combine Australia’s current or late-stage mines and its known reserves, Australia possesses a large amount of the world’s minerals, gold and other precious metals.

Australia notably leads the world in production of:

It also has several of the largest reserves in the world:

With such high levels of natural resources, Australia is in a lucrative position when it comes to mining. Whether it sells deposits to international companies, or domestic companies mine them instead, it boosts the economy either way.

Australia finds itself in a strange geopolitical position. As a former British colony, its cultural influences are still dominated by Britain and the USA. But as multiculturalism continues to grow, Australia’s culture is being increasingly influenced by its neighbours in the Pacific and Asia.

With wide scale conflicts decreasing, old-school military alliances have become less relevant, and trade relationships are becoming more relevant. This puts Australia in a unique position, where it’s culturally tied to nations on the other side of the world, but tied economically to its closer neighbours.

You might be wondering how this relates to mining in Australia?

Well, we’ve established that mining is Australia’s largest economic sector, so it stands to reason that the countries Australia exports minerals and ore to would be some of its closest trade partners.

The following are the top 5 nations that import minerals from Australia:

What do they all have in common? They are all Asian countries with large manufacturing industries, low natural resources, or both.

The reality is that mining exports are an essential part of Australia’s geopolitical defence strategy. Through maintaining reliable trade relationships with its closest neighbours, and allowing foreign investment into mining ventures, Australia has managed to carve out a niche for itself among some strange bedfellows.

Low employment rates are devastating for any economy, especially through the pandemic. The mining industry helped maintain employment for countless Australian workers during COVID-19, and continue to stimulate employment in regional areas where there aren’t many other employment opportunities.

Mining also offers a range of employment roles. From unskilled labour to scientific analysis, it provides jobs for Australians across a number of education and skill levels.

Government funded research always aims to get a return on its investment. That’s why the Australian government prioritises mining technology research.

The importance of efficient technology to make mining endeavours profitable cannot be overlooked, and Australia is a world leader in this space. With so much investment over a number of decades, it’s no wonder the government continues to invest heavily into mining research and development.

Mining technology covers a range of fields, but being able to quickly and accurately identify elements in the field is essential. X-Ray Fluorescence (XRF) technology measures the chemistry of a sample and can reveal its composition. This makes it one of the most useful mining technologies in the Australian mining industry.

Portable Analytical Solutions specialises in providing state of the art handheld XRF devices. We sell and rent Thermo Scientific’s outstanding range of Nitons and accessories, using the power of XRF to analyse samples from a range of applications.

Visit our website to enquire about getting your own Niton XRF Analyser today.