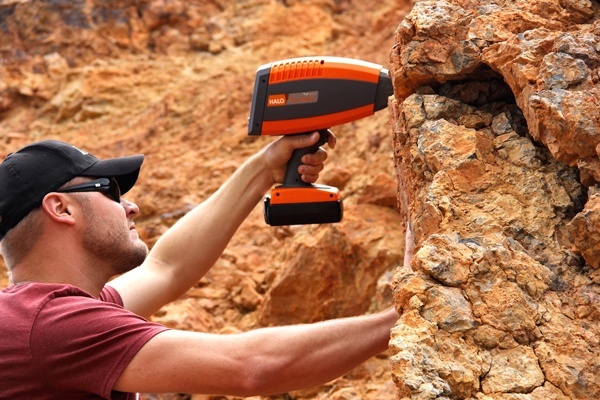 Portable analysis solutions for mining applications on the rise

The following article from this month’s Bulk Handling Review may help to explain the noticeable increase in calls to our Service Department in recent times. As well as new enquiries, we’ve received calls from mining industry customers about upgrades, maintenance and training as they put their units to work.

Mining booms back as profits soar

A return to the boom time for Australia’s mining sector has been the driving factor to double profits for the country’s top 50 companies, according to KPMG analysis.

A Fairfax report this week cites KPMG analyst Ted Surette, pointing to statutory profits for the ASX 50 which almost doubled in FY17 to $120 billion, from just $61.3 billion a year ago.

Together the five miners in the ASX 50 – Rio Tinto, BHP, Fortescue, Newcrest Mining and South32 – reported a combined 13% rise in revenue in Fy17, and a 426% increase in profits.

“The earnings of the major miners reflects price stability and improvements in key commodities as well as a significant reduction in impairment charges,” Surette, KPMGs energy and natural resources partner, was quoted as saying.

“The miners’ strong focus on cost containment is reflected in the 70% improvement in year-on-year operating cashflows.”

Rio Tinto opened at $73.55 on the ASX on Wednesday, up 34.7% year-on-year. BHP opened at $28.35, up 21.6%, and recently regained its title as the largest company on the ASX by market capitalisation, overtaking Commonwealth Bank last month.

FMG has seen its share price drop in the last twelve months, down 11.5% this year to a Wednesday opening of $4.96 a share, but this is still up substantially on the $1.54 share price seen in 2015, at the bottom of the recent mining sector recession.