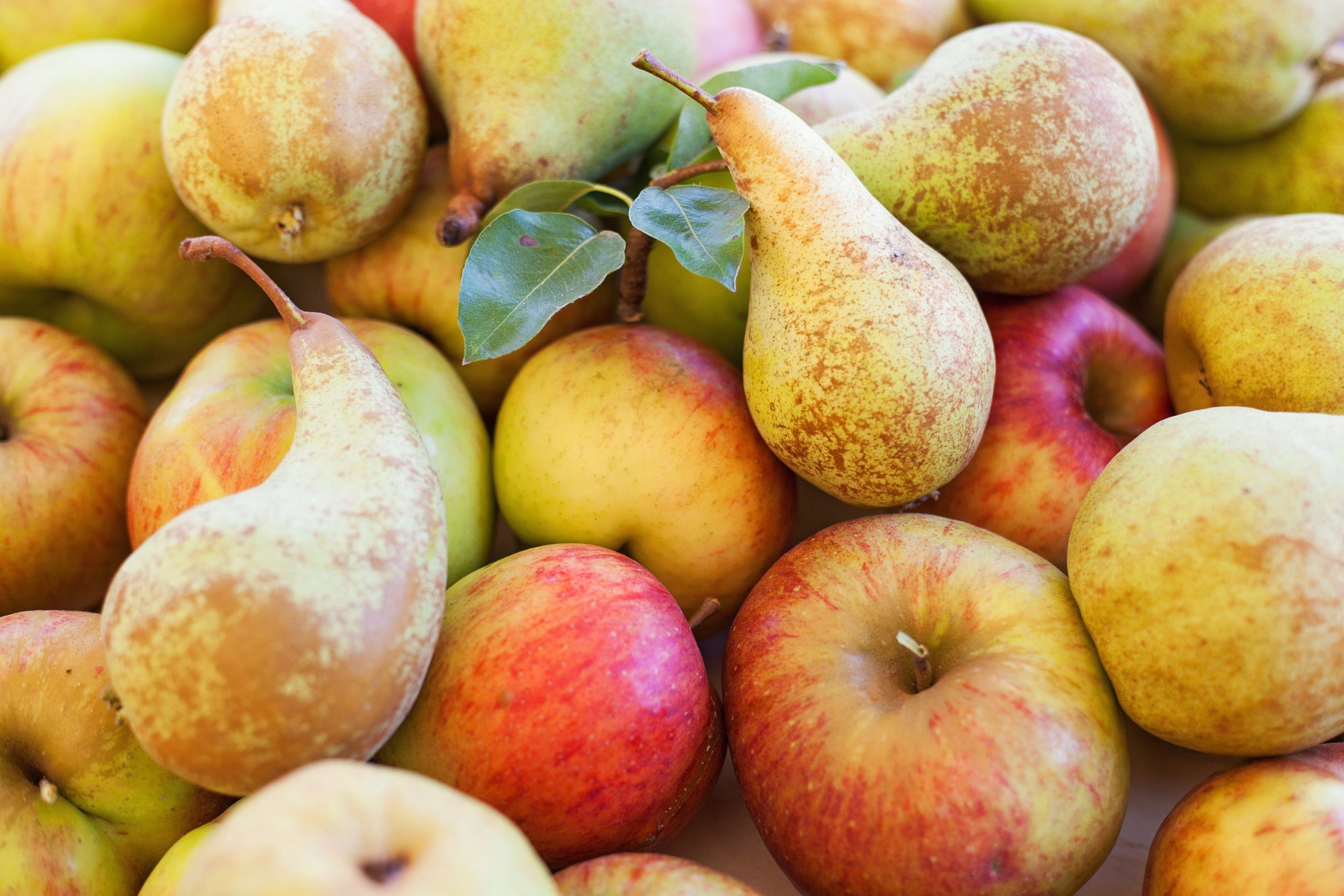 Measuring solar radiation in Australian study with the ASD FieldSpec4

A new article published by Apple and Pear Australia Limited (APAL) highlights an innovative application of the FieldSpec4 multi-spectral radiometer to measure solar radiation exposure on apple and pear crops, covered with several varieties of netting.

As the article’s abstract reads, “Netting intercepts solar radiation, reducing the amount of energy reaching fruit and hence lowering the risk of sunburn and colour bleaching of fruit. However, netting also lowers radiation  that is needed for photosynthesis and colour development. In this article we present some preliminary data on the effects of netting on some important wavelengths of light.” 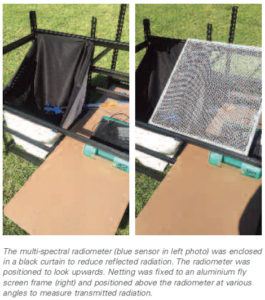 The wide range of portable analysis solutions available from PAS are versatile and customisable to an amazing degree, dependent on the specific demands of each application. Our engineers are specialists in calibrating instruments to suit your particular objectives, constraints and conditions.

Learn more about the comprehensive ASD FieldSpec range available through PAS in Australia or New Zealand. Consider other hyperspectral analysers for different situations, such as airborne sensors.