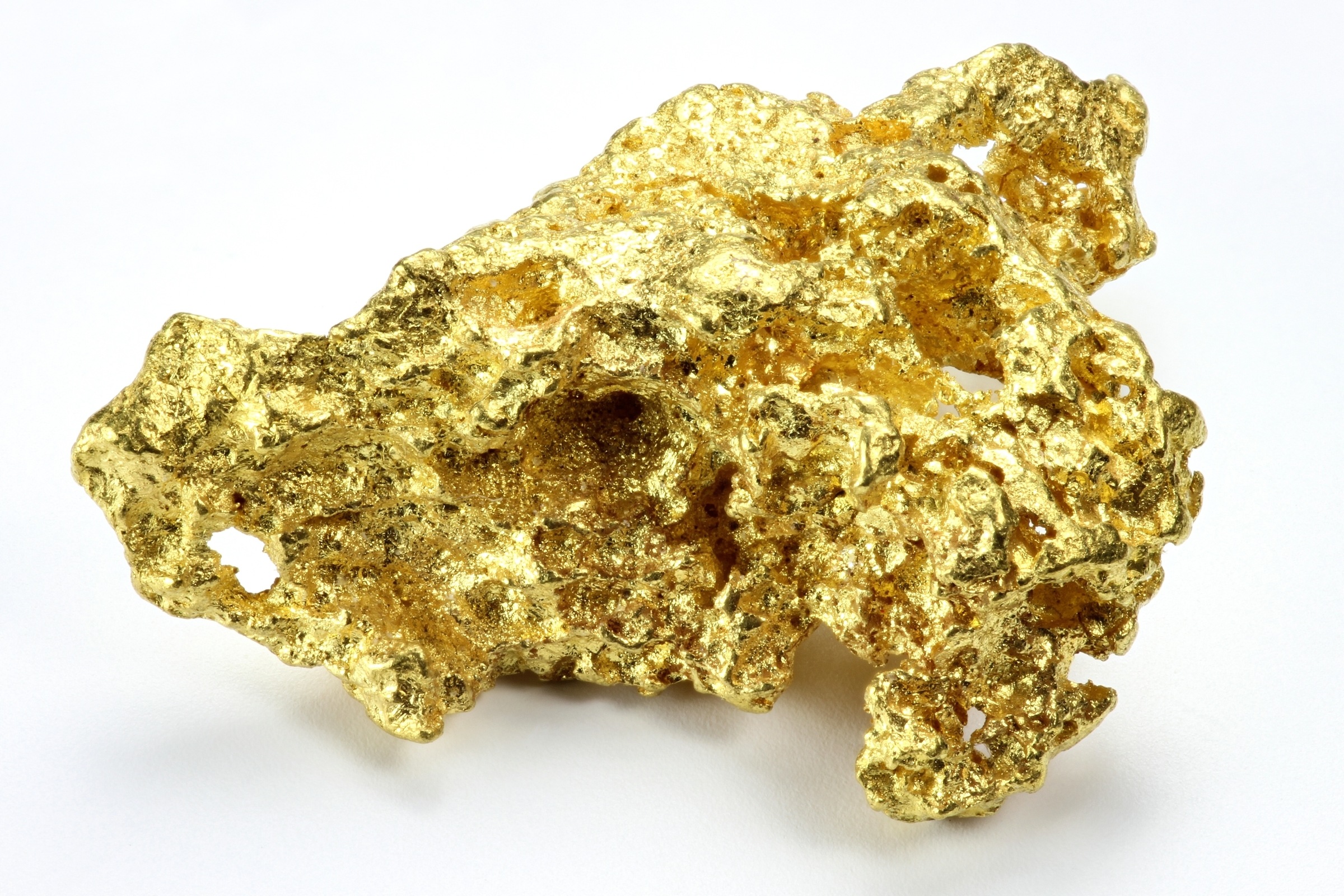 XRF sampling techniques in gold exploration map the distribution of gold and in particular, the various pathfinder elements associated with gold (silver, copper, zinc, nickel, mercury, arsenic and barium). It’s much easier to find the pathfinder elements than it is to find gold: once found, these elements are signposts helping to determine if gold is nearby.

While geophysical methods can be crucial for gold exploration, geochemical methods, including portable XRF solutions from Thermo Fisher, are the only ways to measure concentrations of gold and other associated elements.

In 1848, the discovery of a gold nugget in northern California sparked the California Gold Rush, the largest mass migration in U.S. history. Today, the idea of finding gold holds the same allure, with some modern-day prospectors in the Mother Lode region of California searching for gold the old-fashioned way, using buckets and classifiers, hog pans and cradles.

A major difference between the prospecting of old and today’s multi-billion dollar industry is the scale: tonnes instead of bits and pieces.

According to a 2017 article published on abc.net.au, “Exploration for gold continues apace in every state and territory and the projects nearly all have one thing in common — the pioneer fossickers and gold panners who pushed wheelbarrows across the country in the first gold rush were there before them.”

The article cites the example of the Commonwealth Project, located in the gold-rich district around Orange, NSW. Advanced exploration techniques have given formerly forgotten workings like Commonwealth a whole new ‘lease’ on life.

“The gold hits at Commonwealth are part of the Lachlan Fold Belt, a 700 kilometre wide belt of gold and silver-bearing ores that run into Victoria,” the article says.

Many discoveries of large gold nuggets have been recorded, but few of the nuggets remain, having been melted down into gold bars or gold coins. Bullionstar.com profiles the top five largest ‘named’ gold nuggets still in one piece and on display to the public:

OUR GOLD INDUSTRY AT A GLANCE

66 operating gold mines across the nation

Australia is the second largest producer after China